Head of emerging technologies at Brightsolid, responsible for looking at technology that is coming over the next 1-2 years. 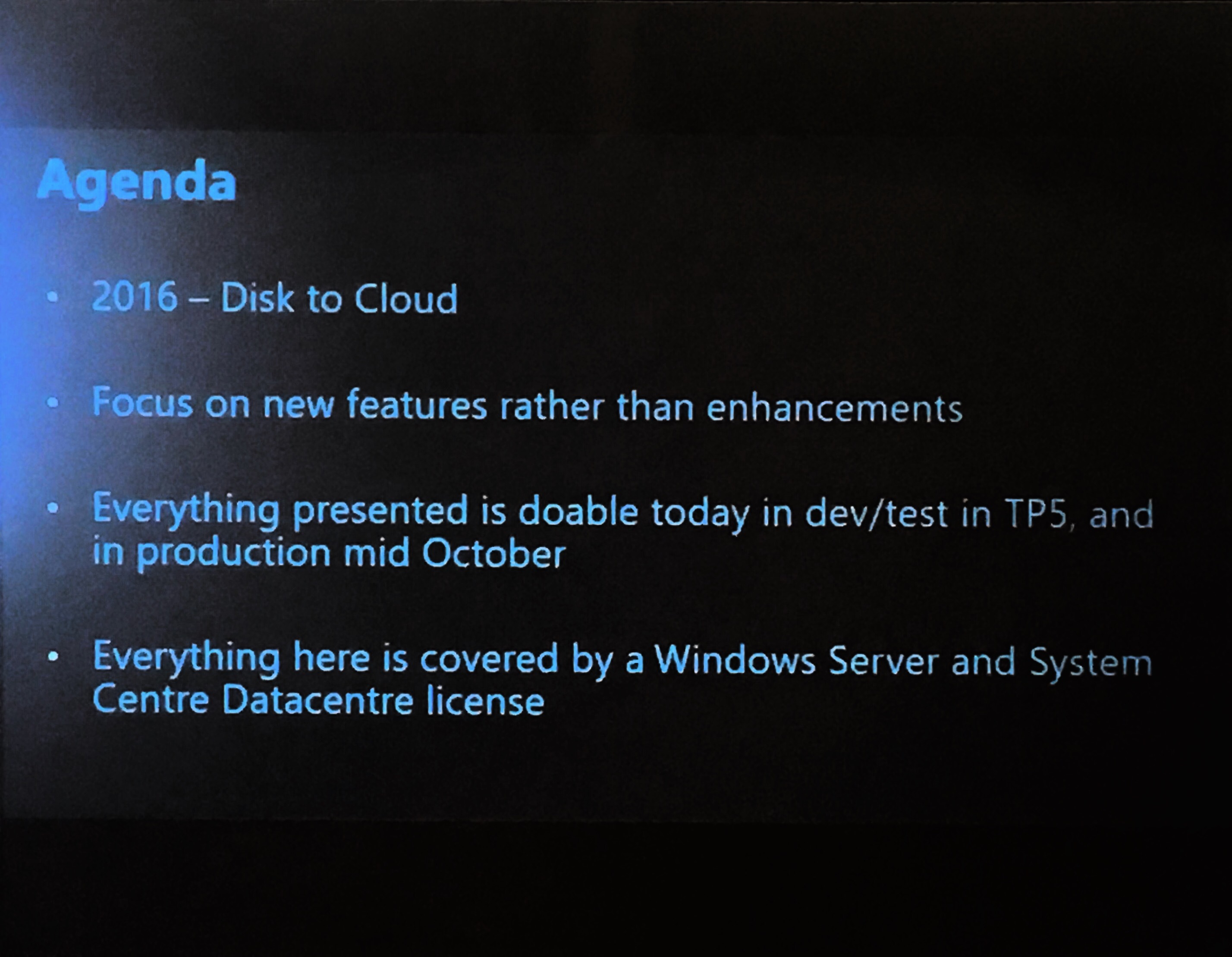 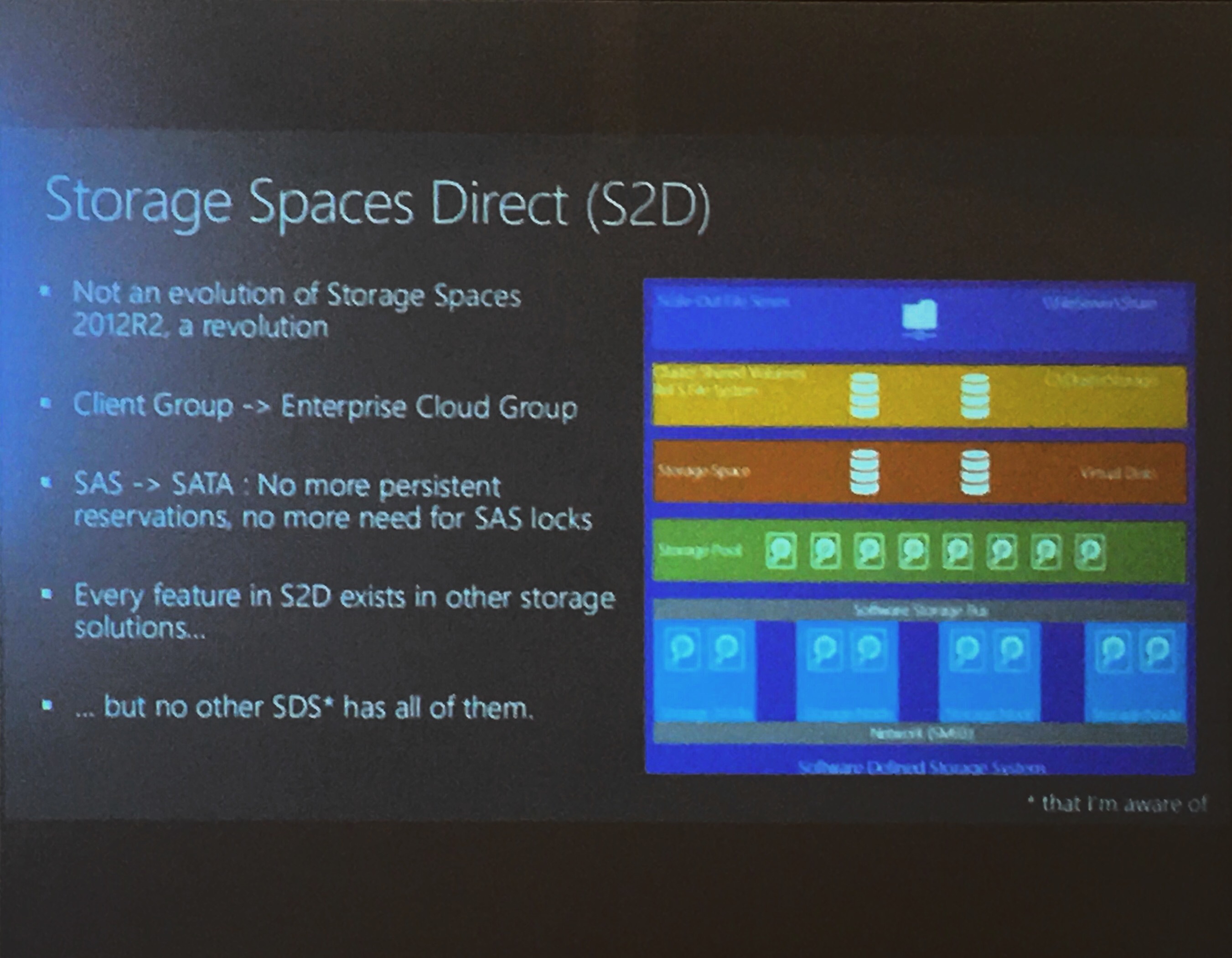 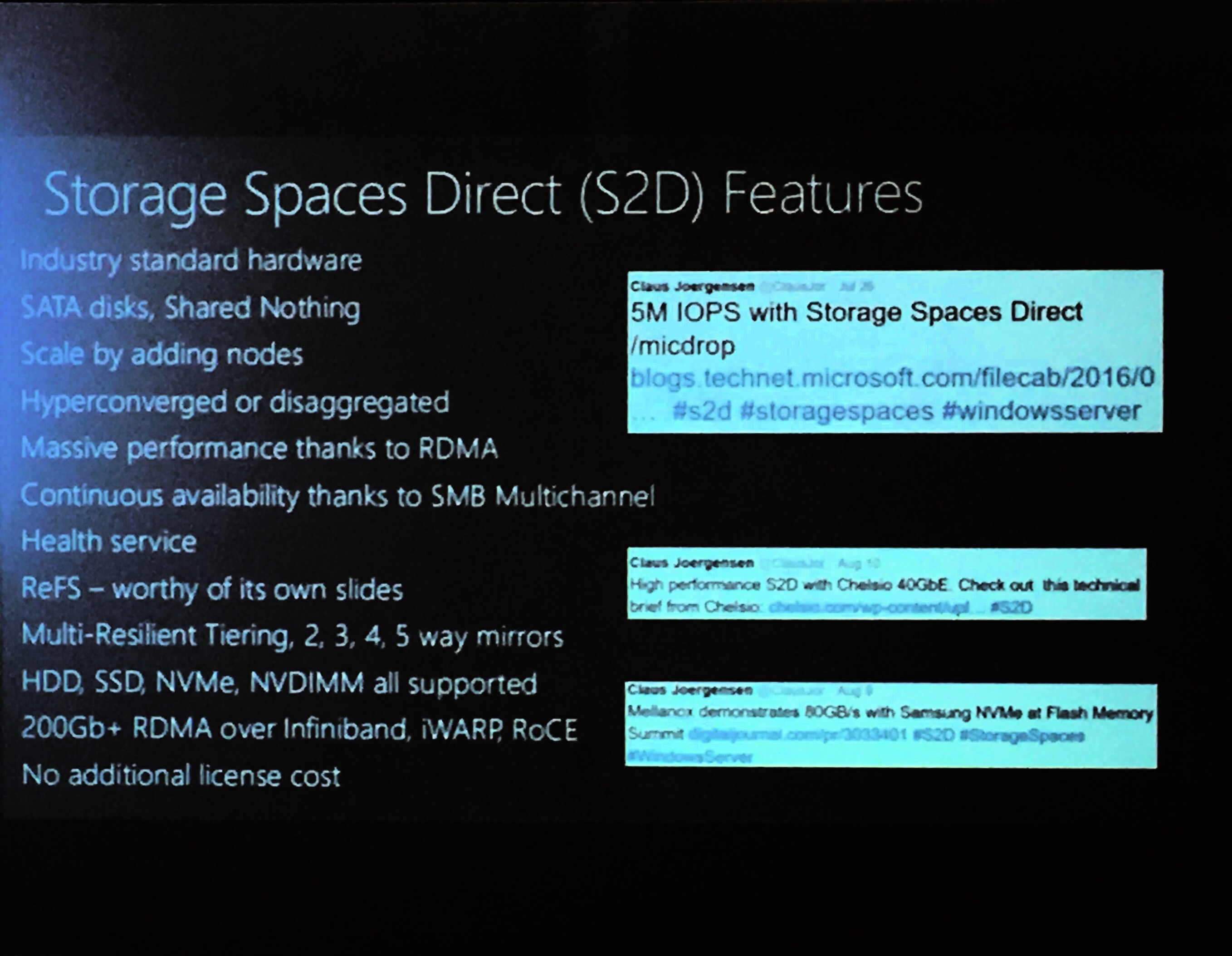 RoCE is the platform for the future, especially for stretched cluster.

Claus Joergensen is product manager for Storage spaces direct, has lots of articles on S2D. 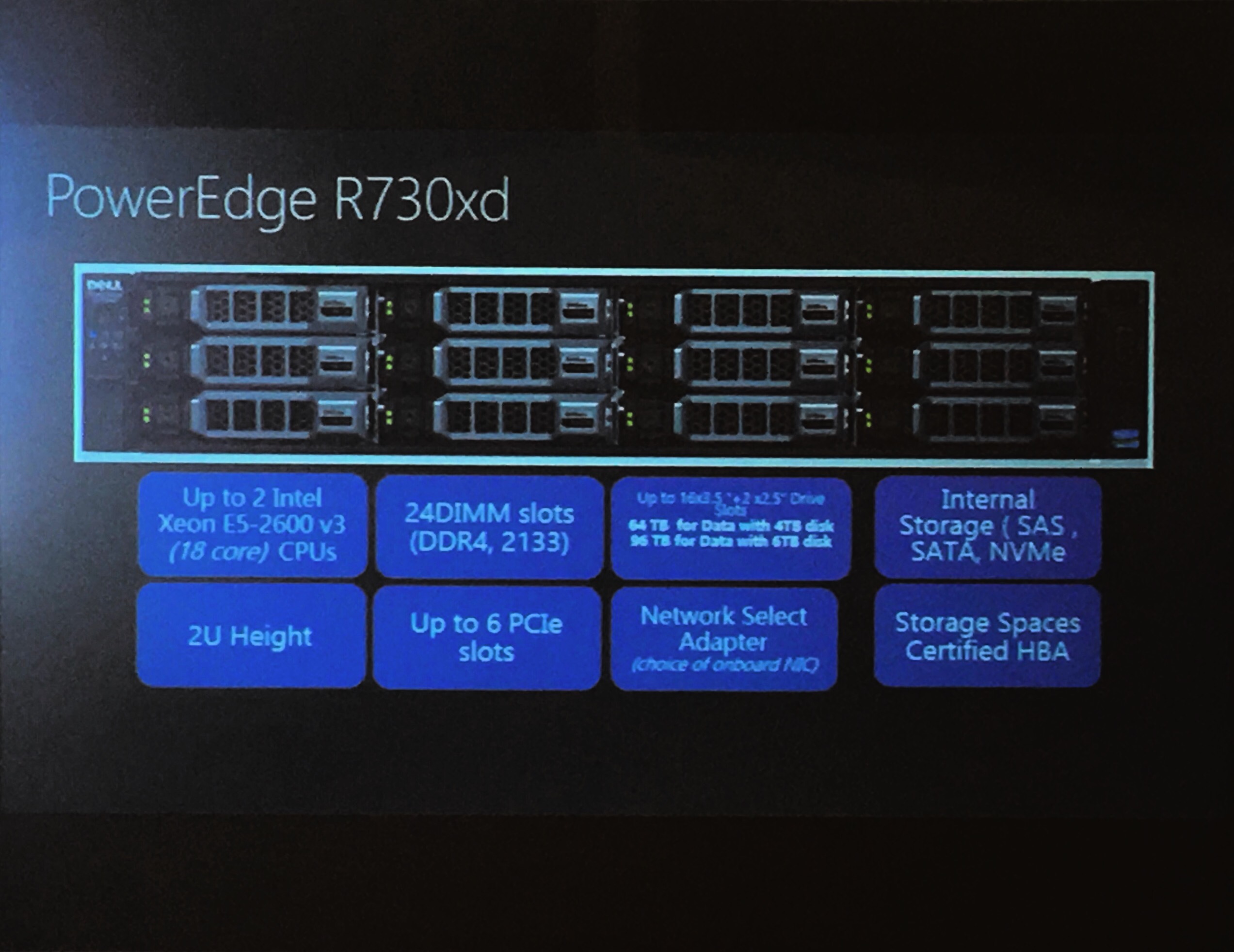 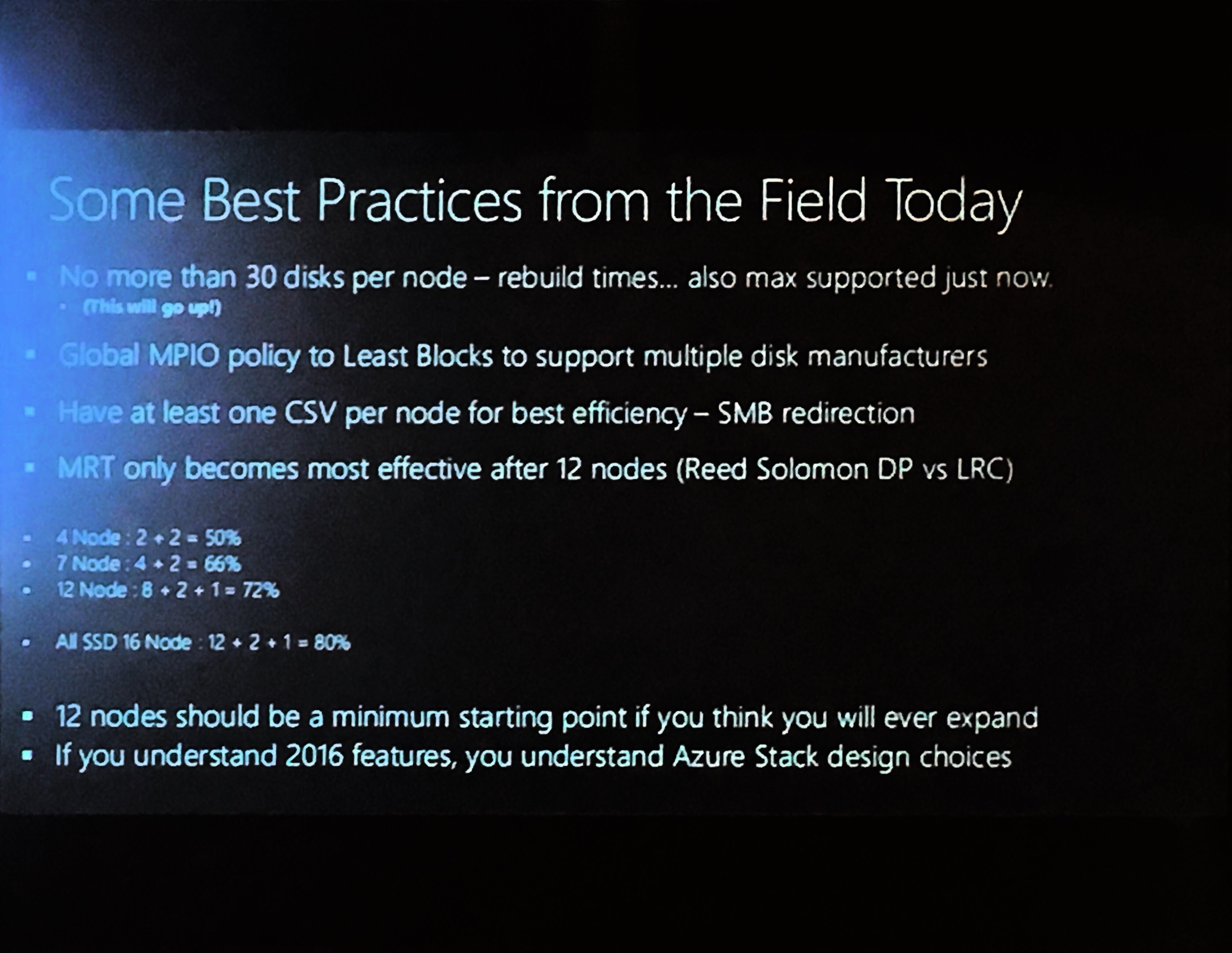 If any interest in azure stack then it is important to understand S2D. 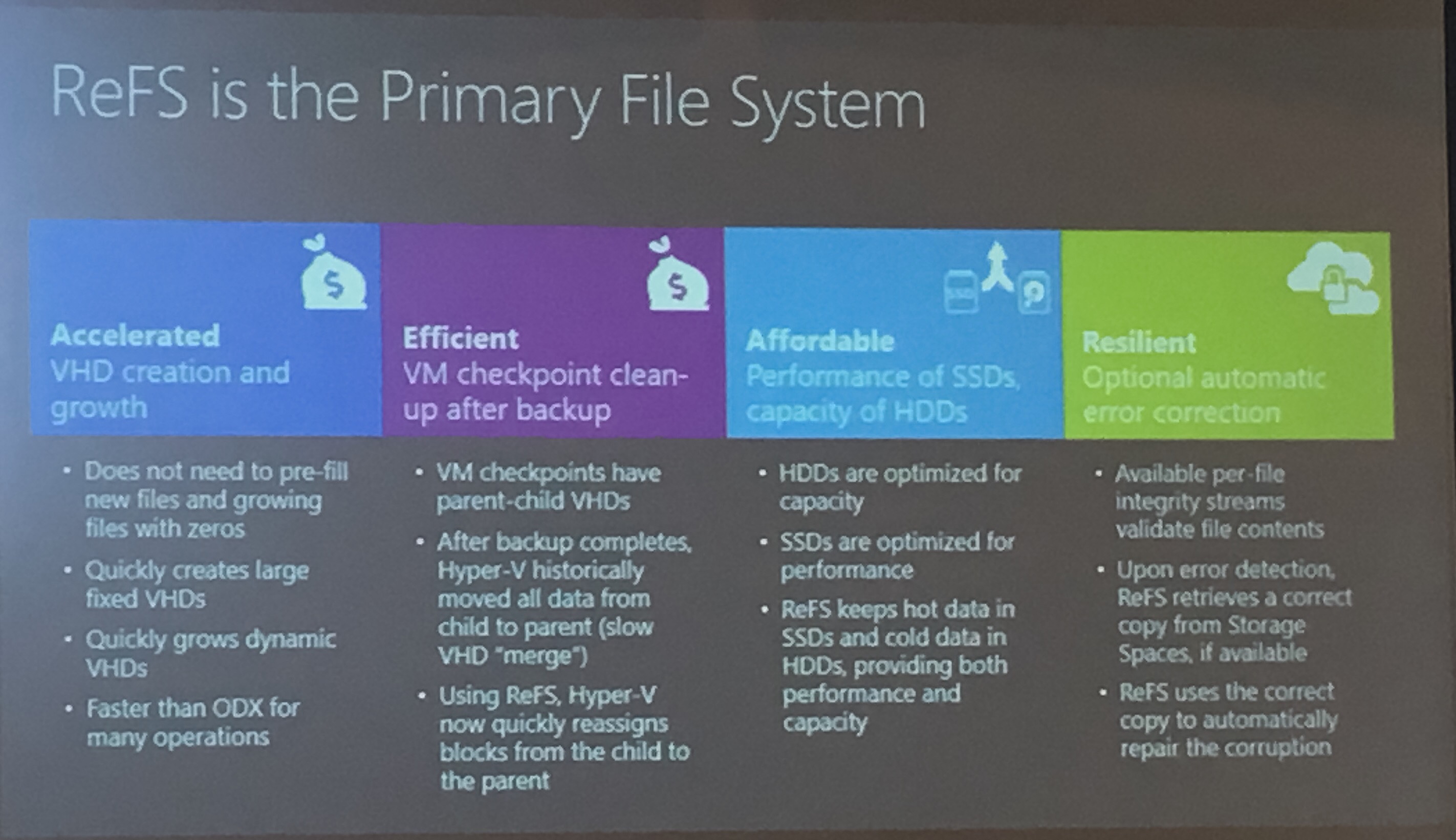 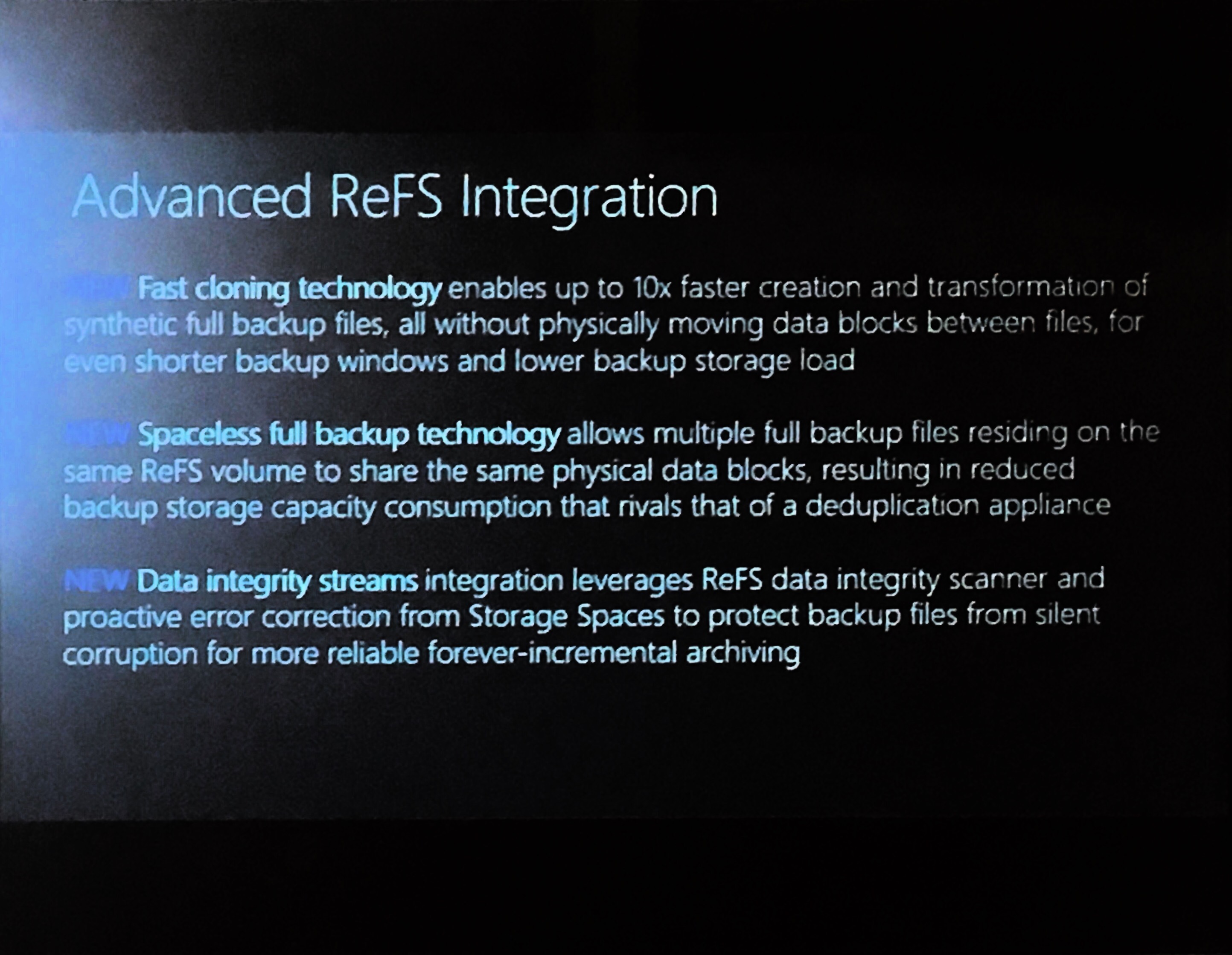 ReFS over RDMA works well as a Veeam backup repository. 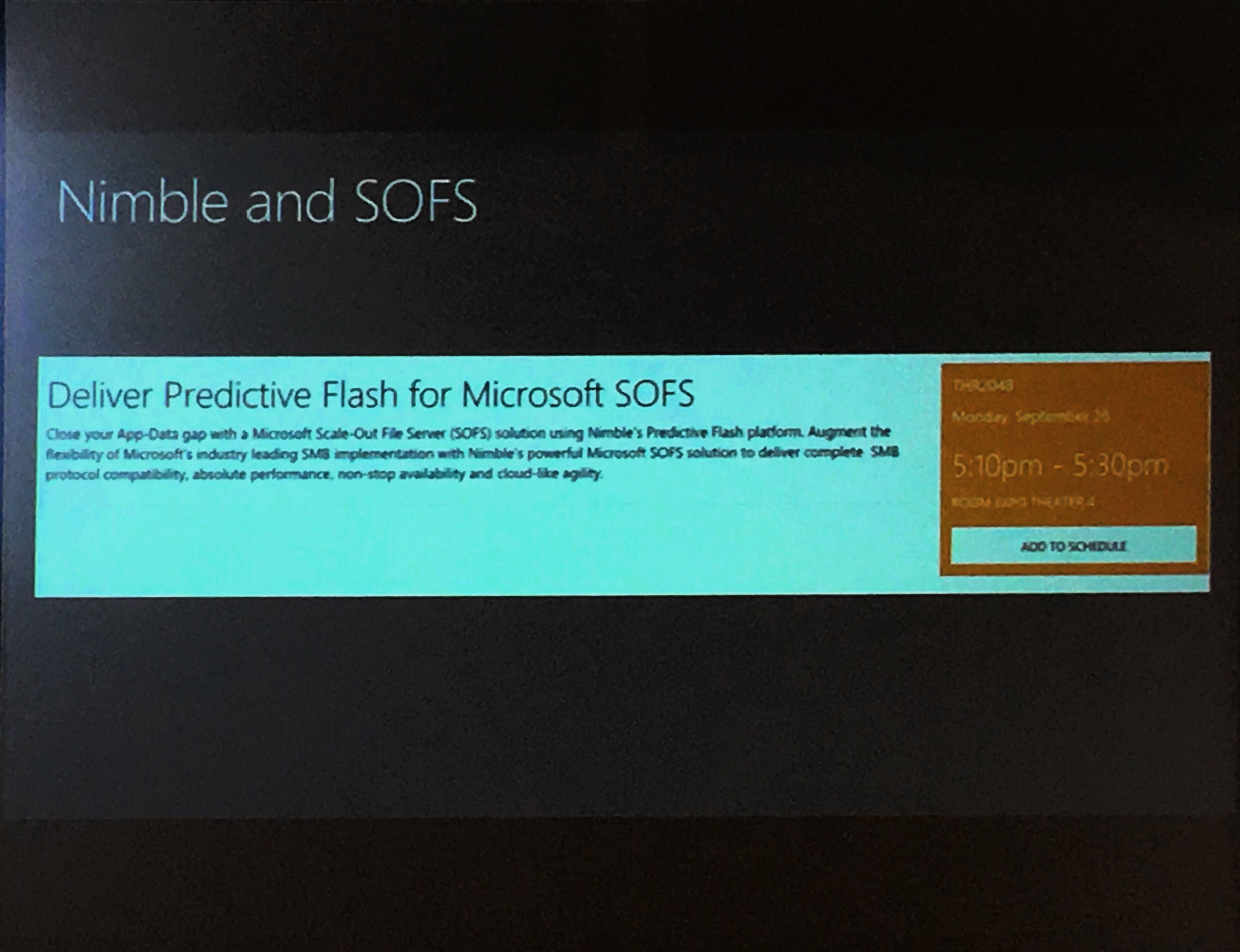 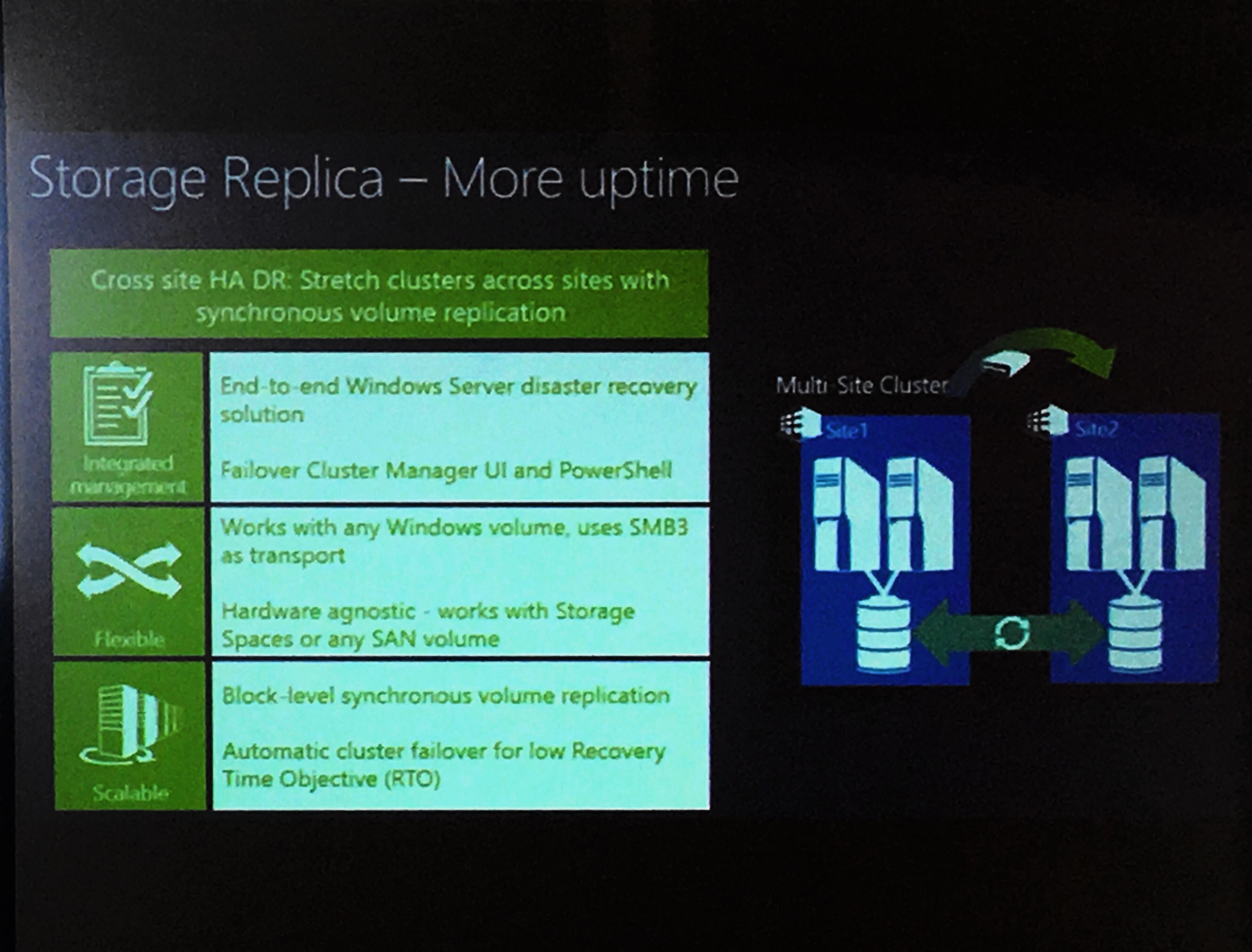 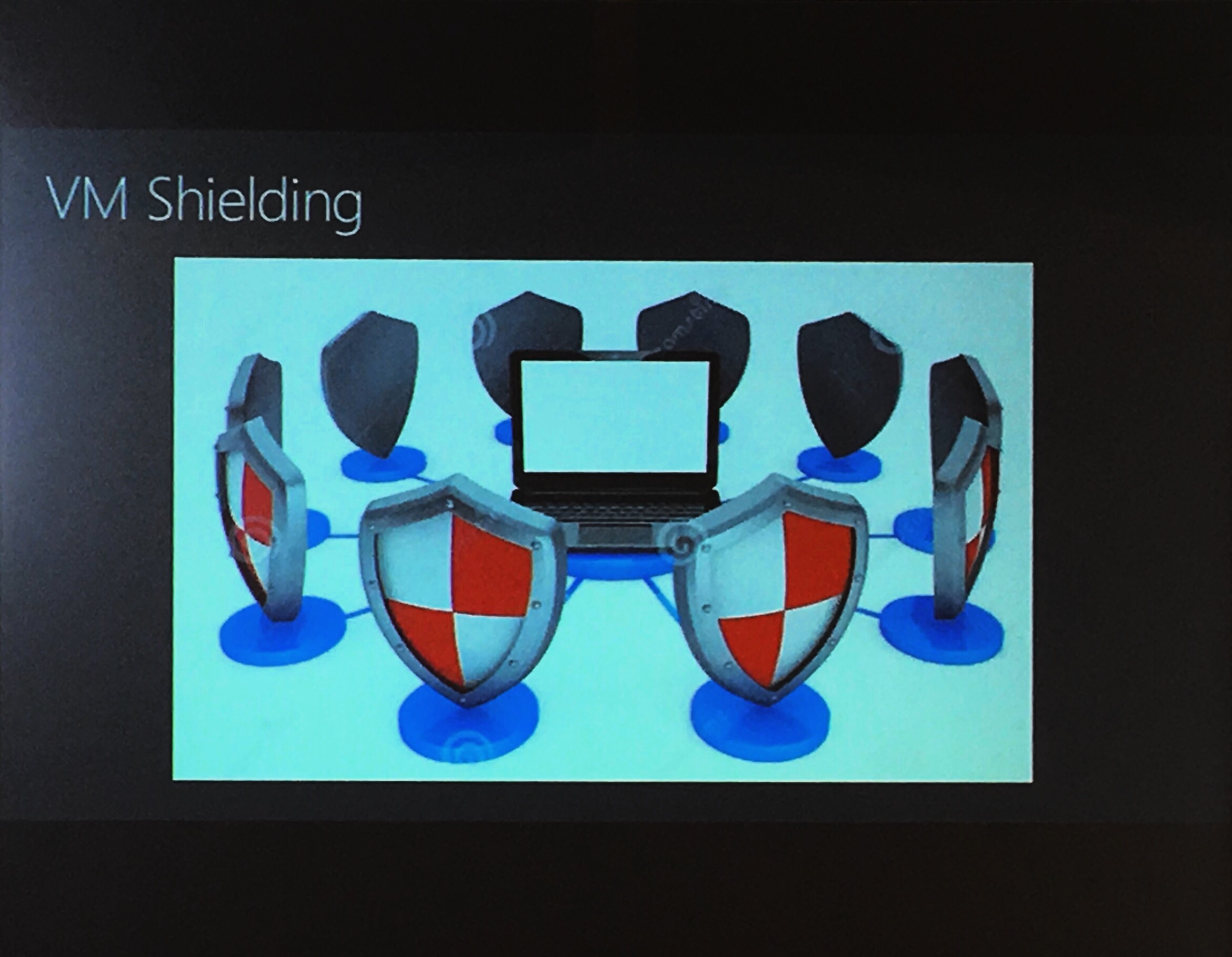 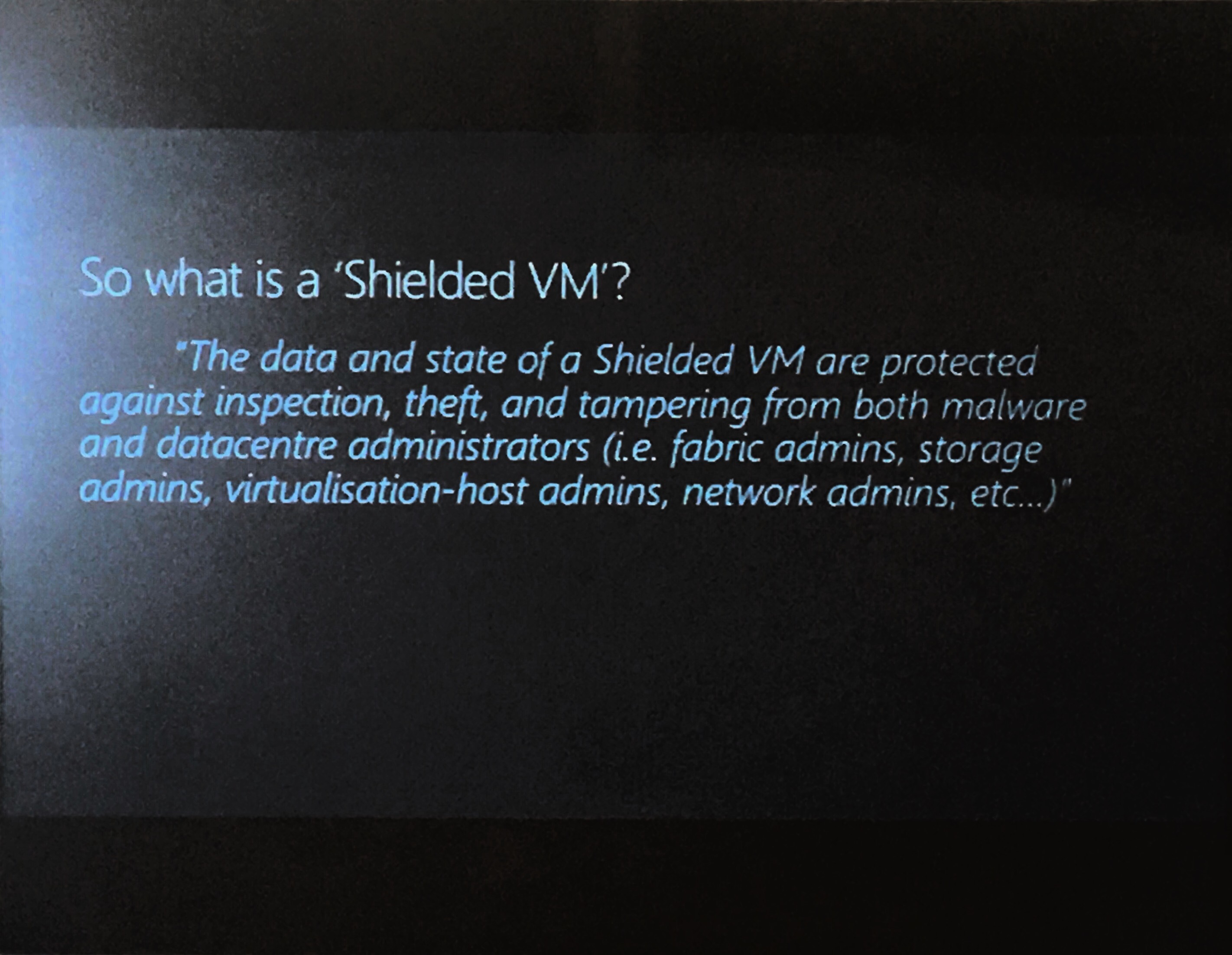 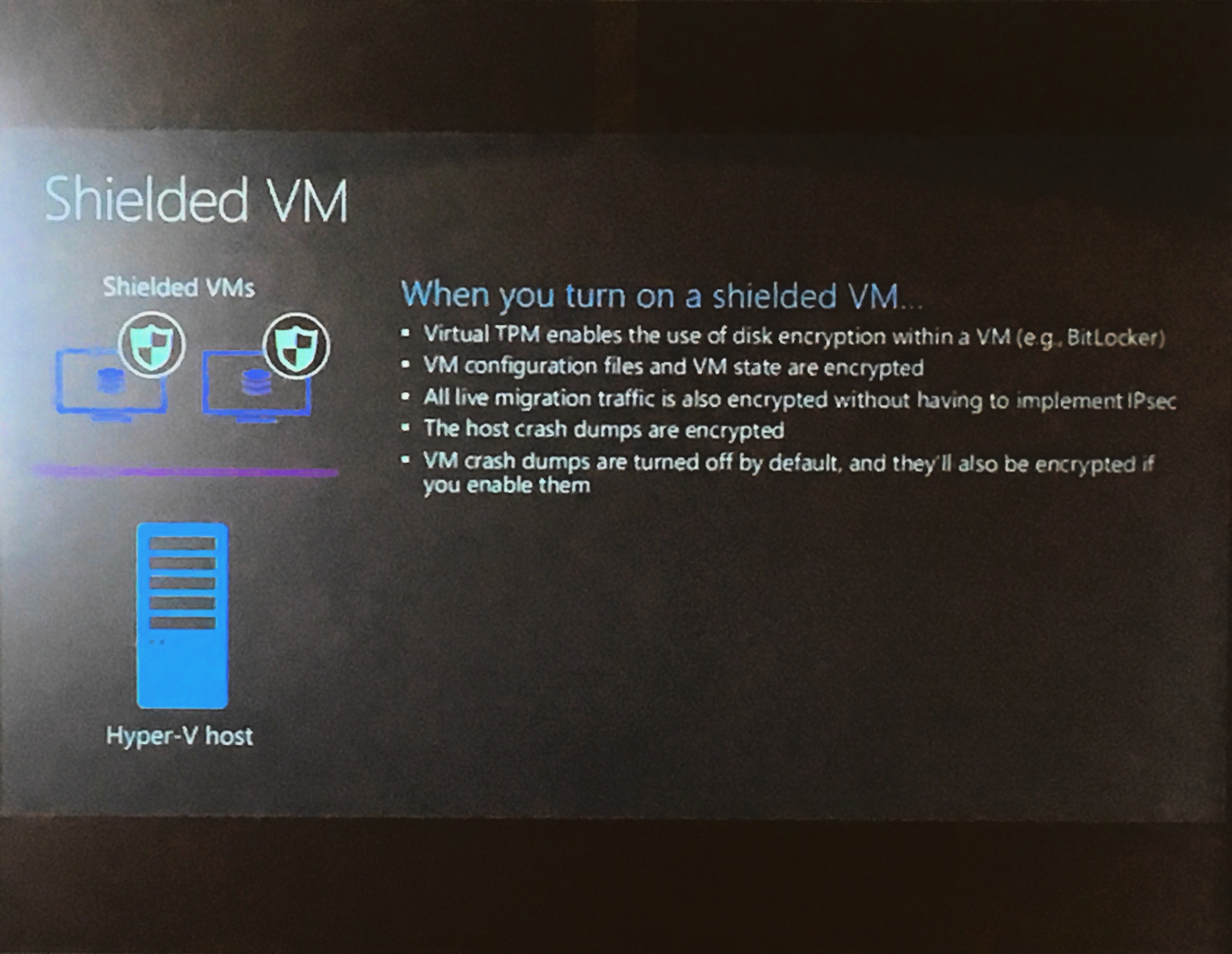 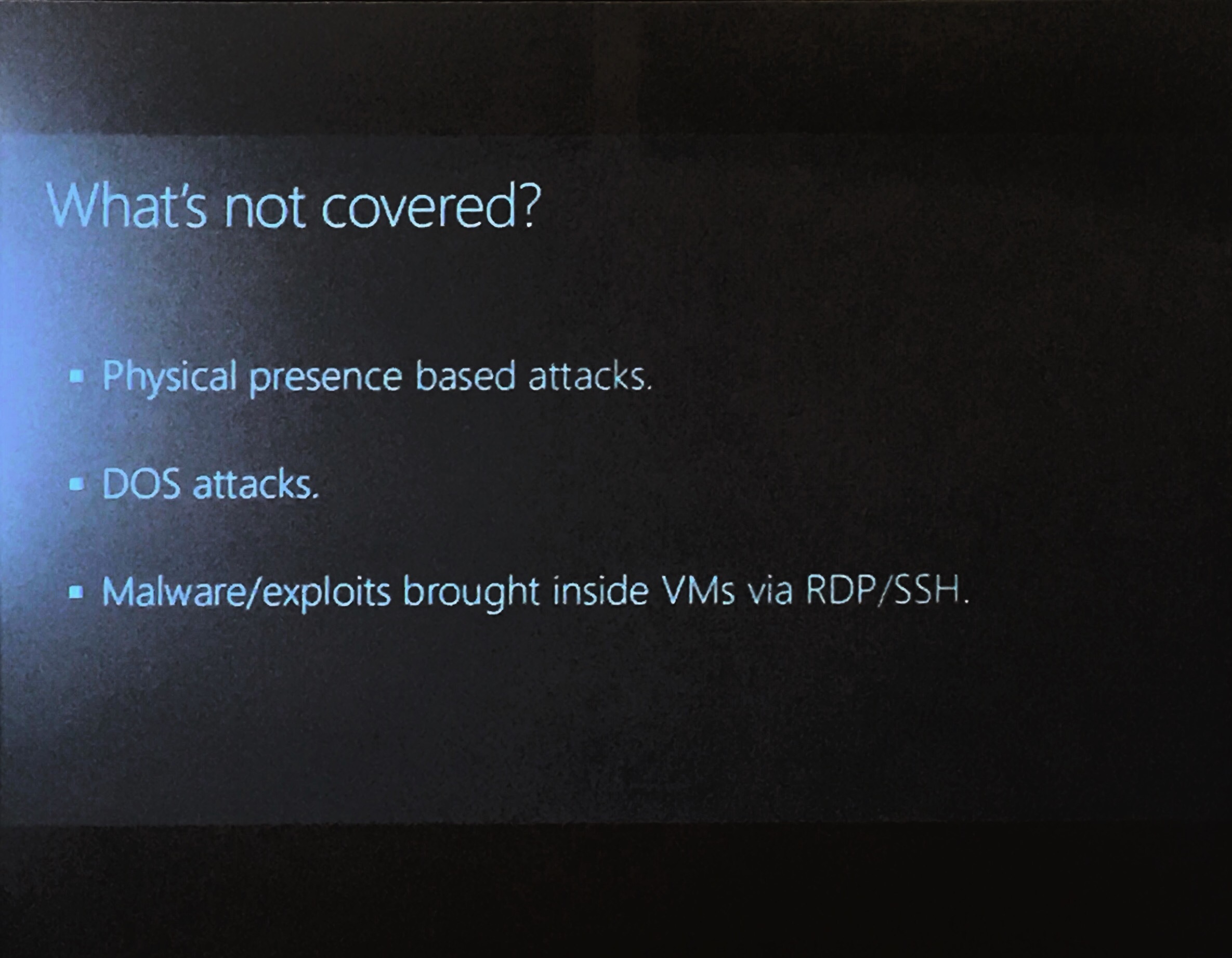 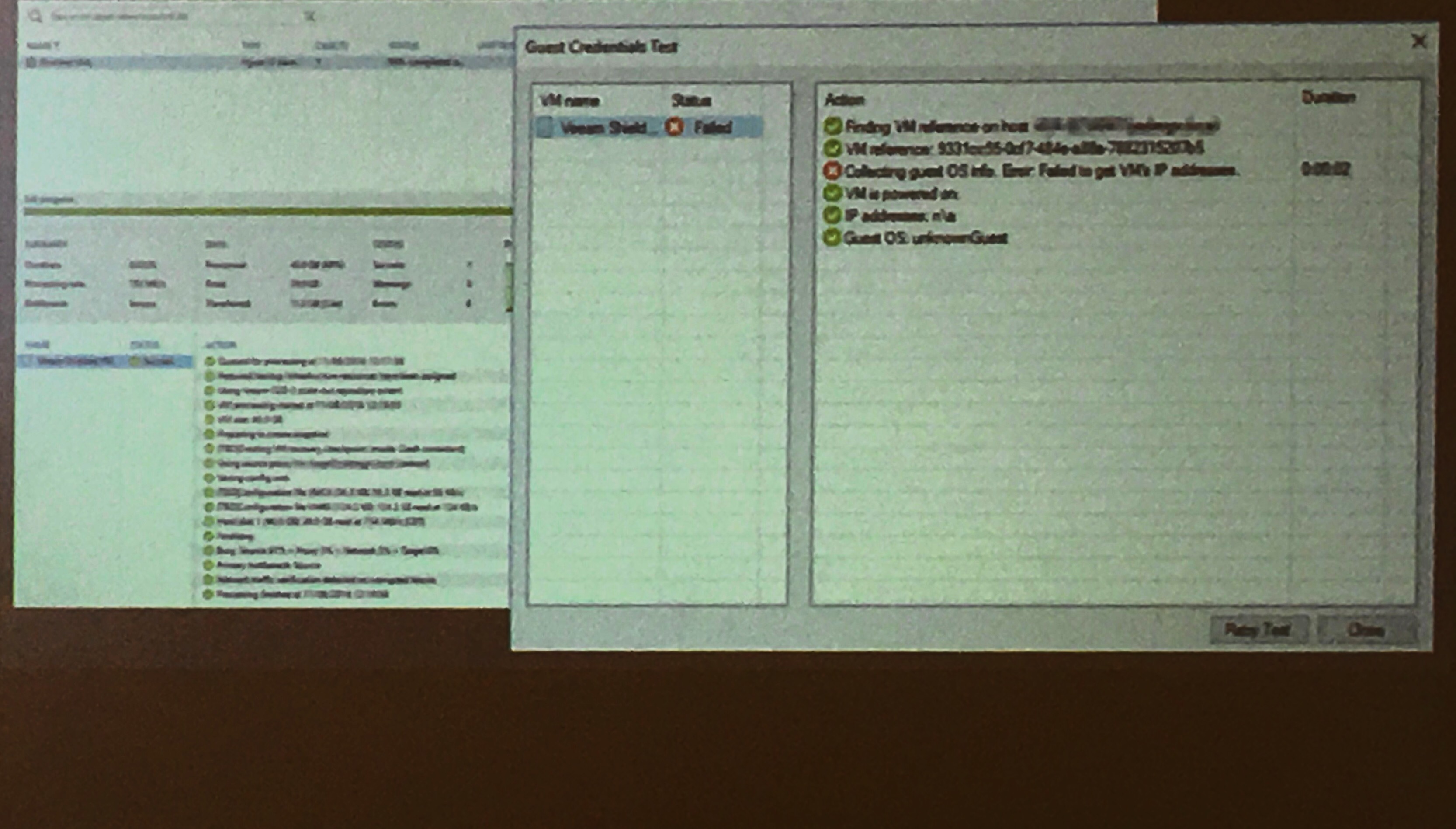 Kenny will be presenting at two events at Ignite 2016. 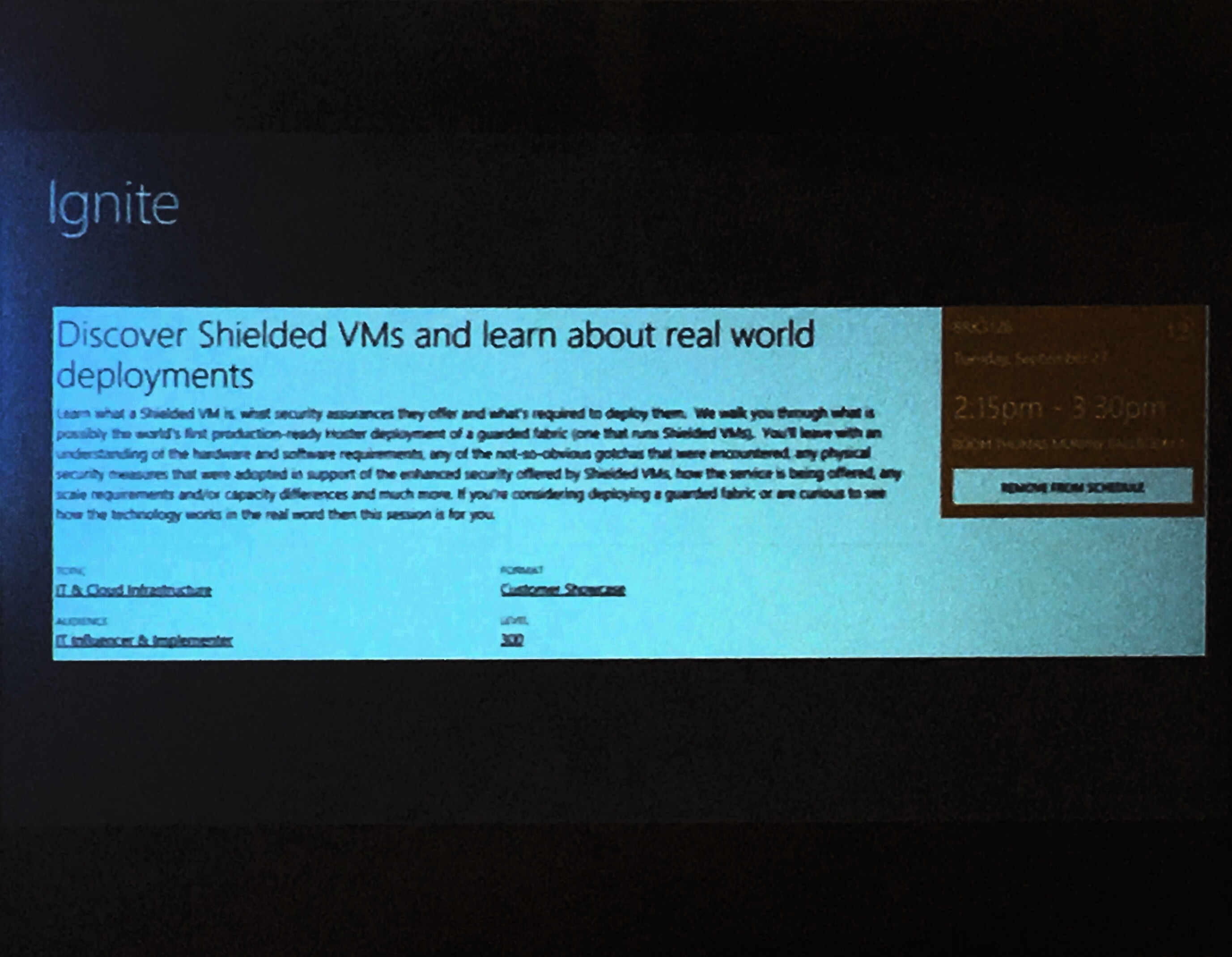 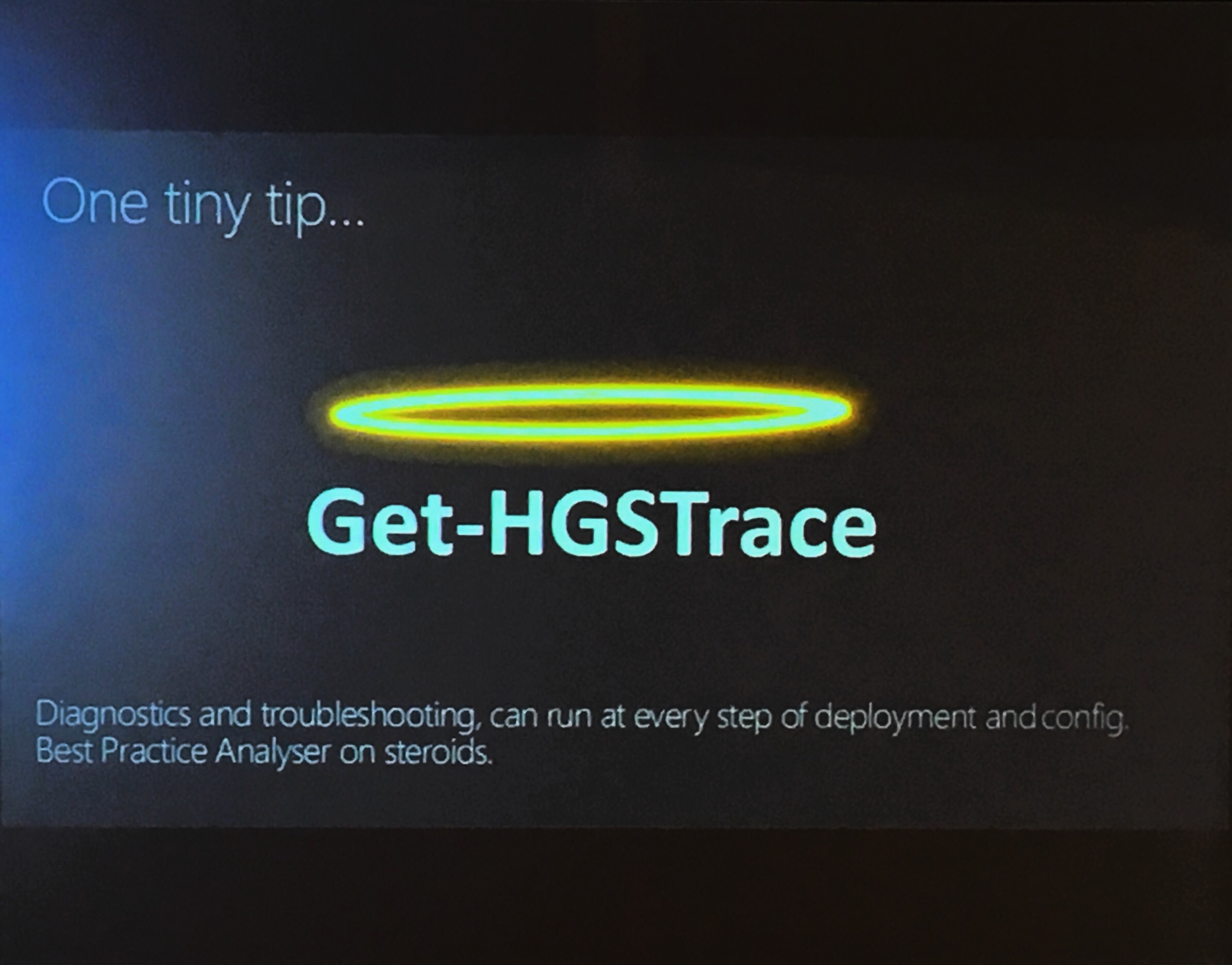 Some helpful acronyms for the future: 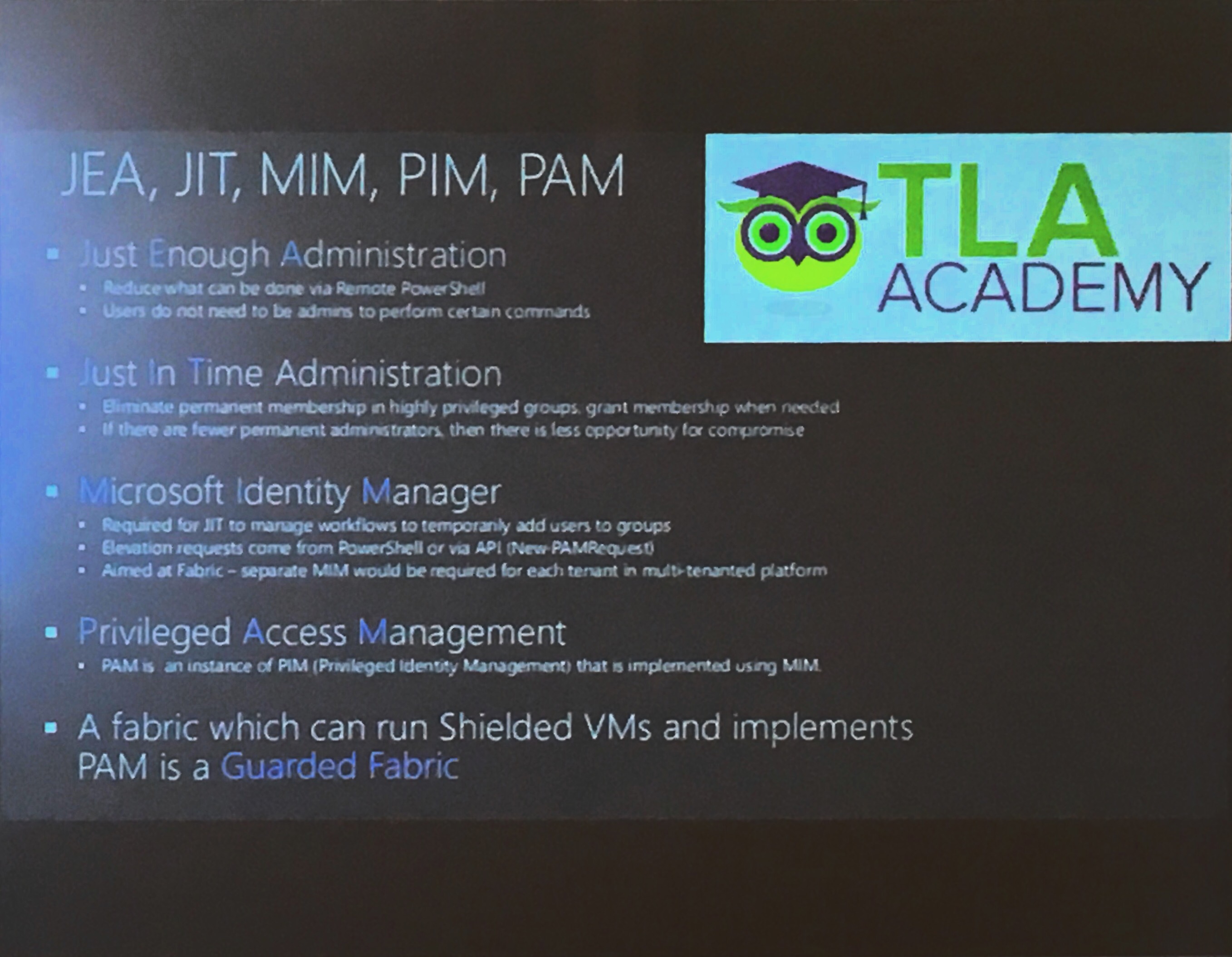 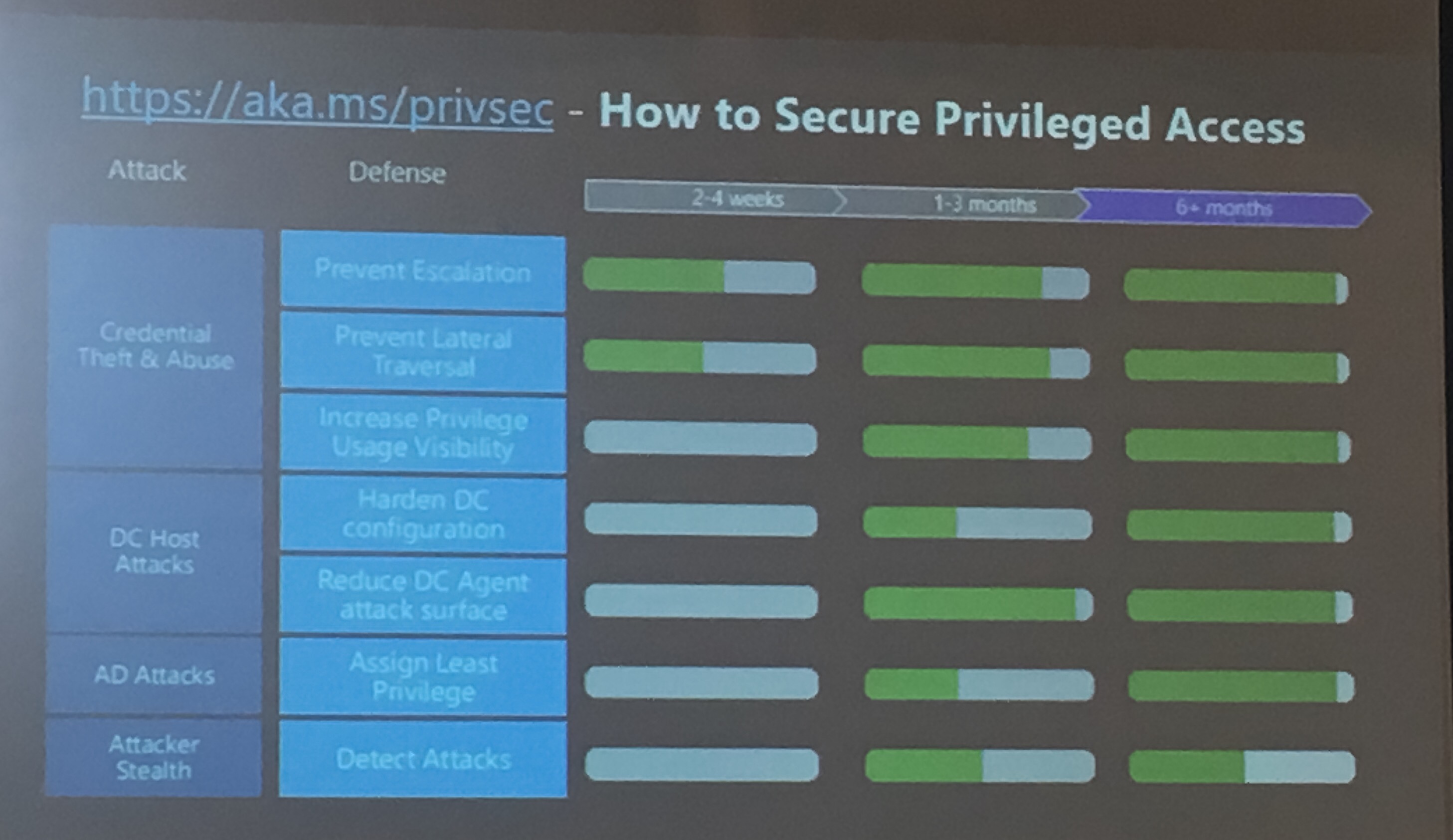 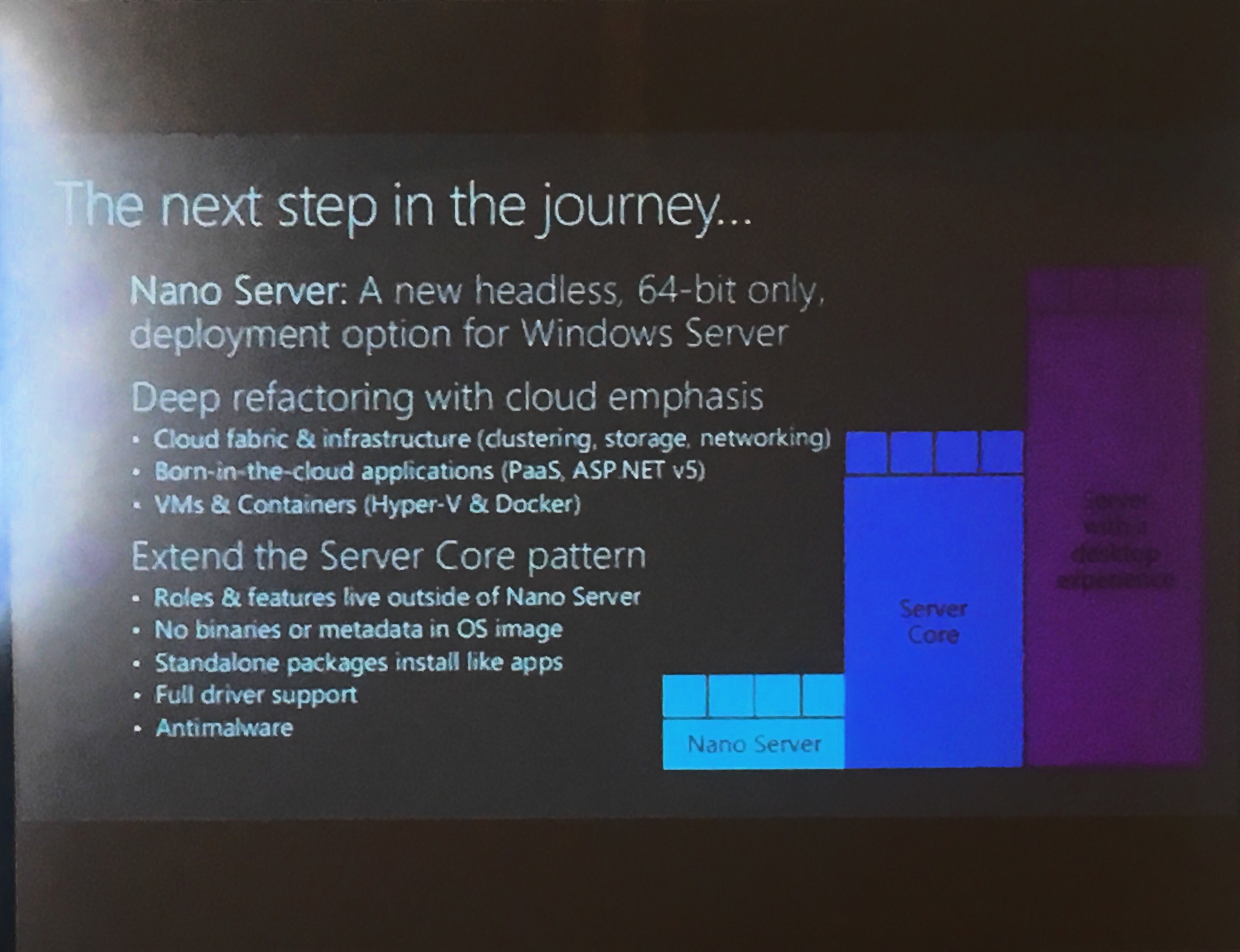 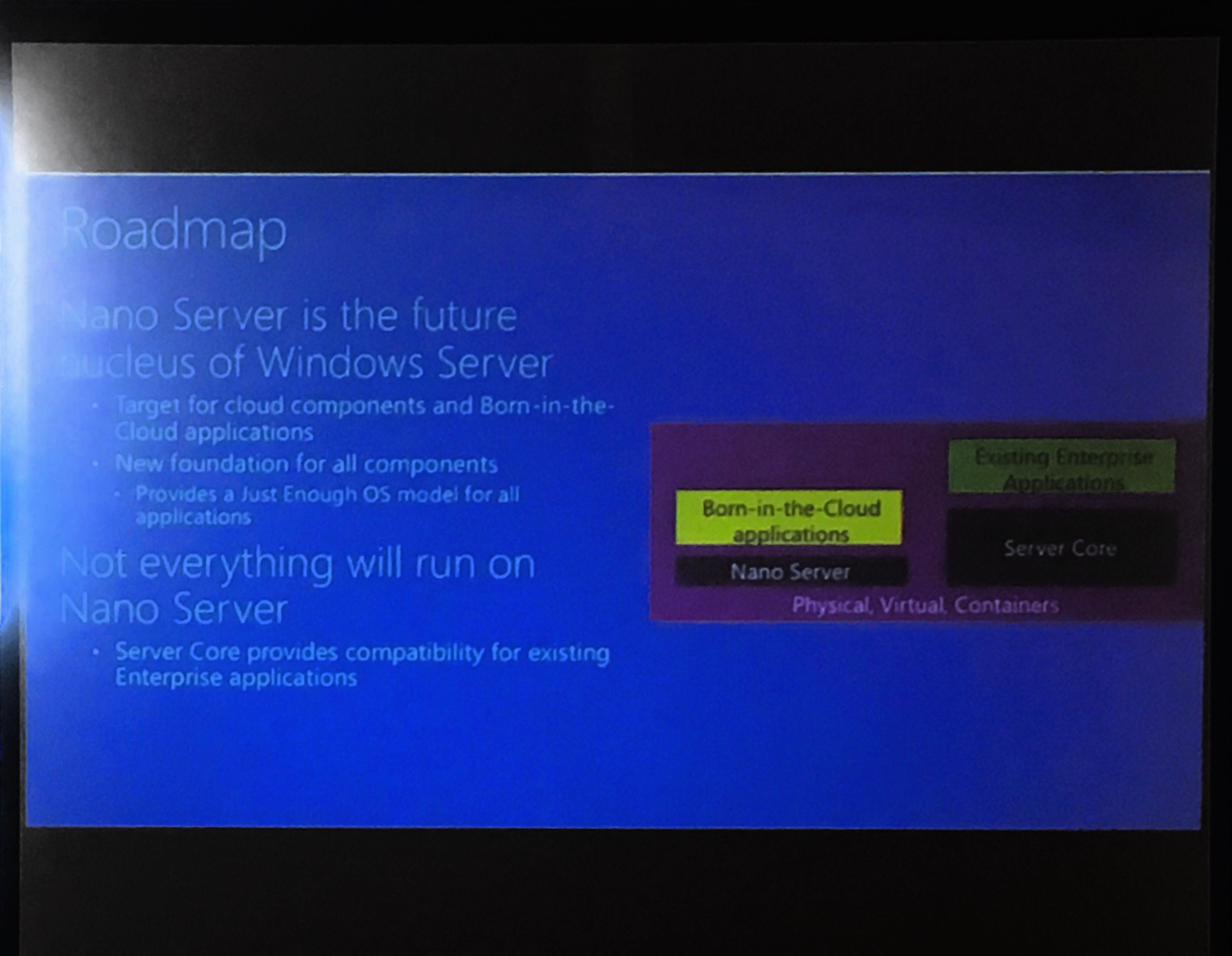 Wouldn’t recommend using yet, but learn about it as will be management tools etc in next 1-2years. 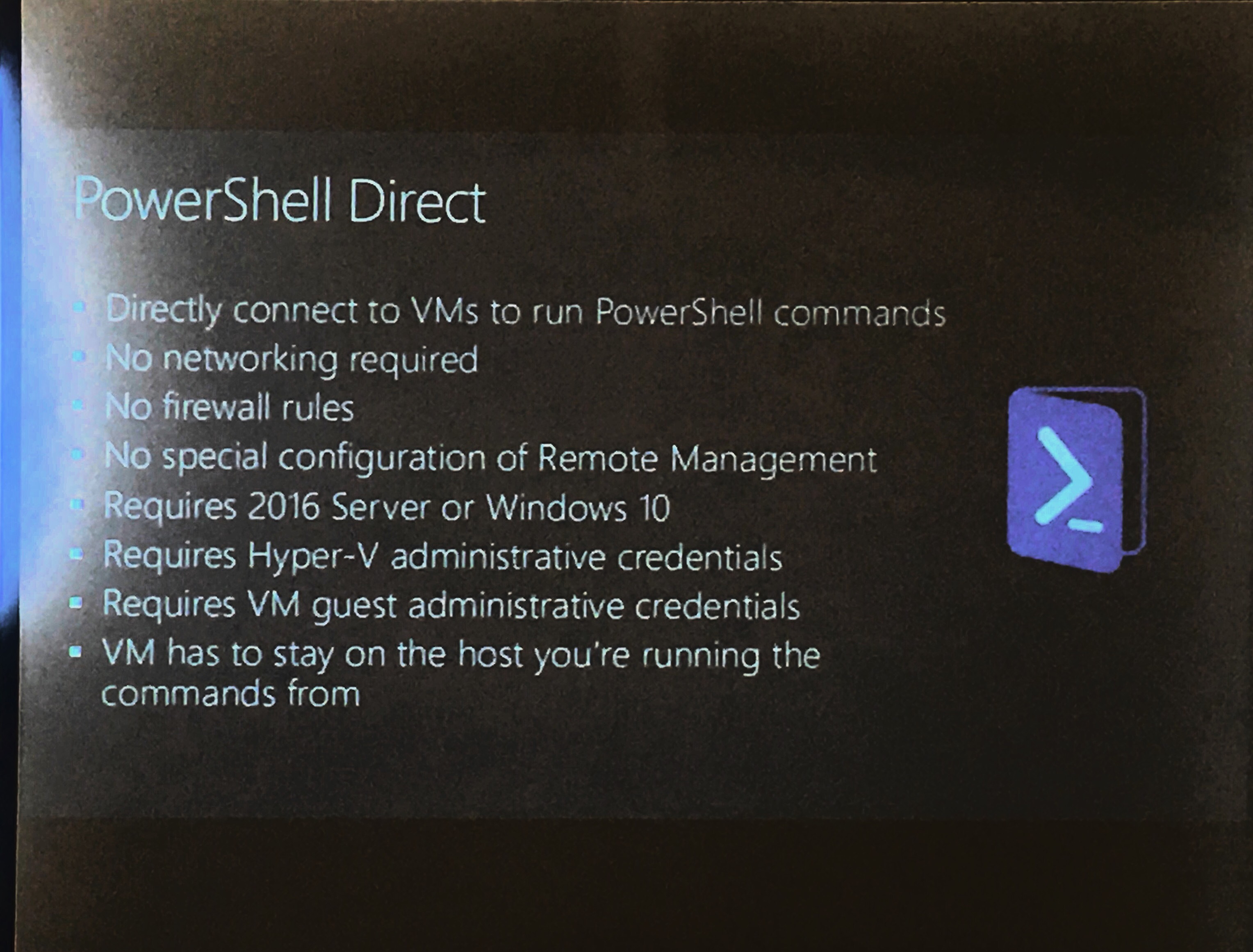 Can do a rolling upgrade and run in parallel for a certain time, but not tested for longer than 6 months by Microsoft. 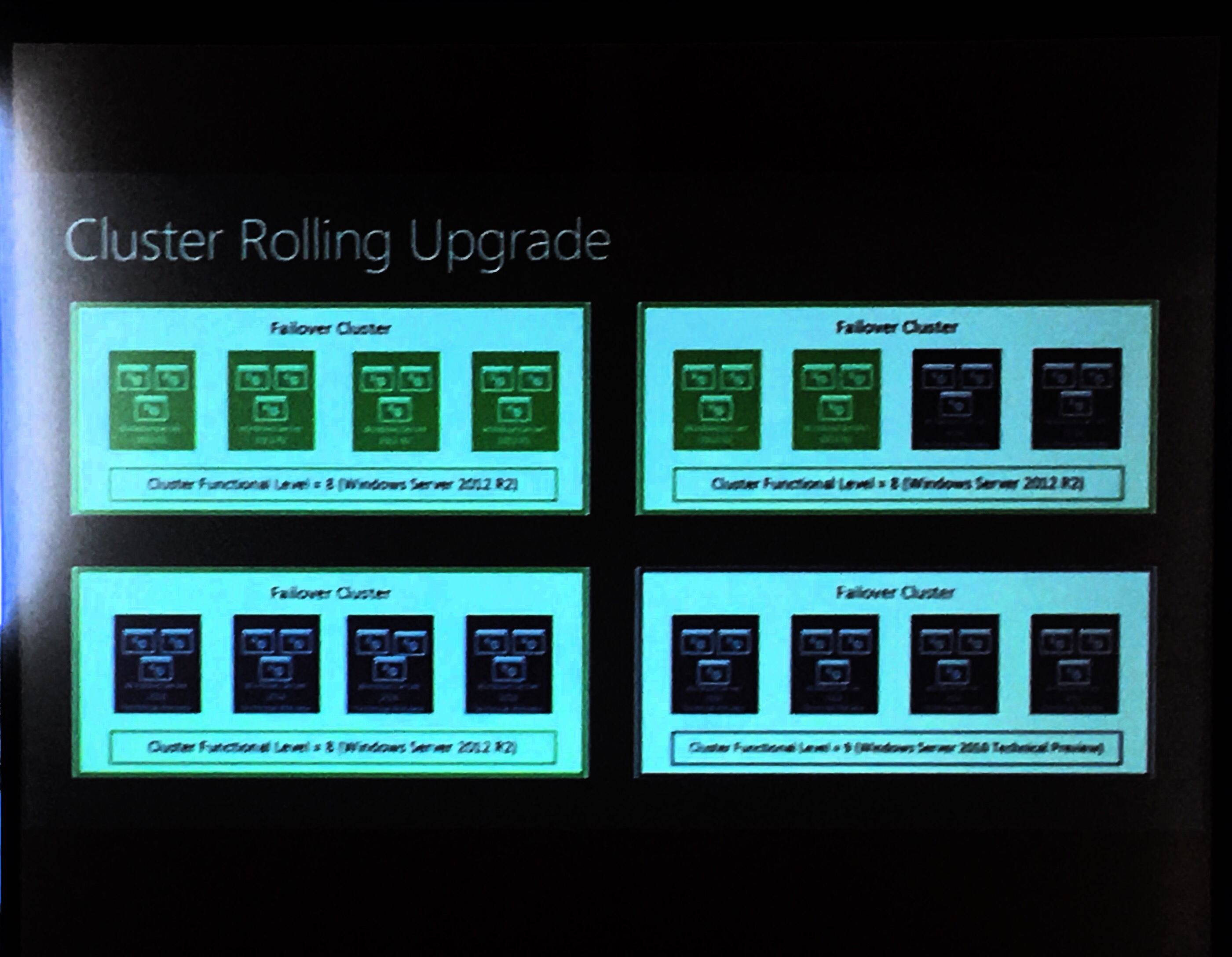 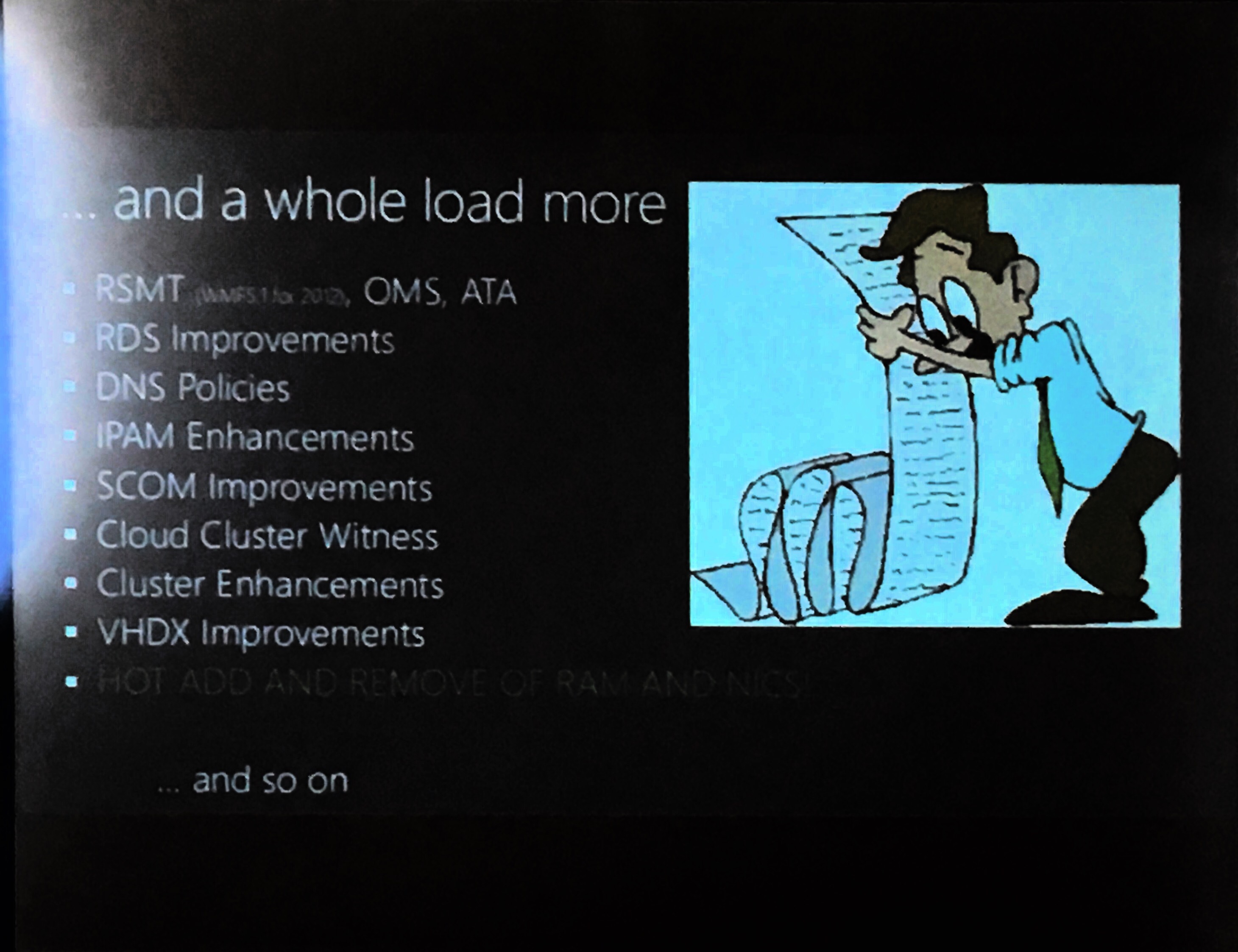 Moving to core based, but can turn off cores in BIOS and they won’t count in license requirements (Kenny has written confirmation from Microsoft).

Could buy 10 core servers now and enable when / if Microsoft change the minimum in the future.